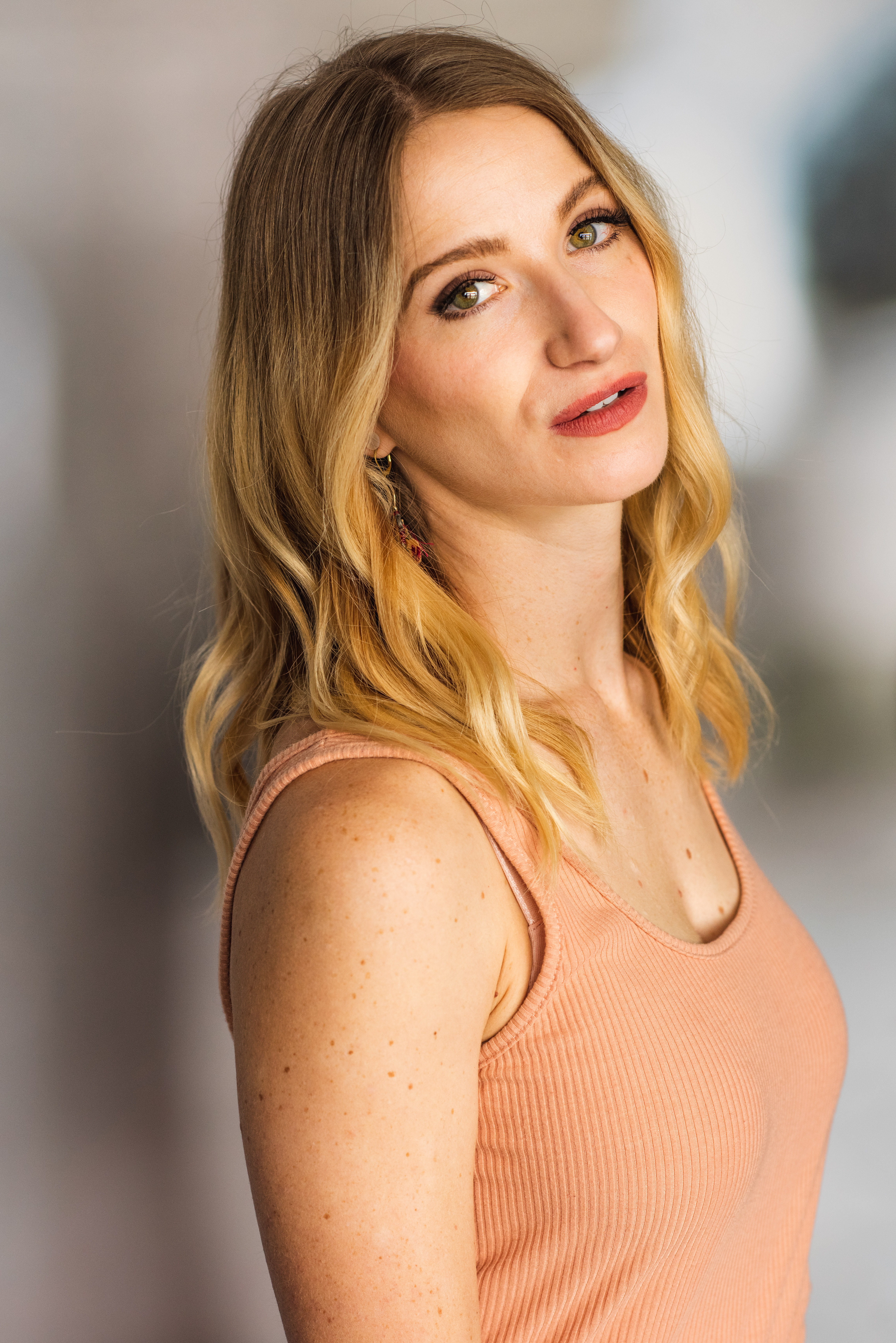 This is Karllen’s second production with OMT! She was last seen on the Egyptian Stage as Potiphar’s Wife in the 2017 production of Joseph. Ever since she first saw 5 Carols in 2015 (and multiple times after that,) she has dreamed of being a part of this magical show! Karllen has a degree in vocal pedagogy and performance from Weber State University. She has performed title roles in each of the university’s main stage opera productions from 2015-2019, and directed her first full length production of “Into the Woods” there in 2019. Karllen is also a proud member of the Utah Opera Chorus. We sure hope you enjoy our show, and Happiest Holidays to you and yours! 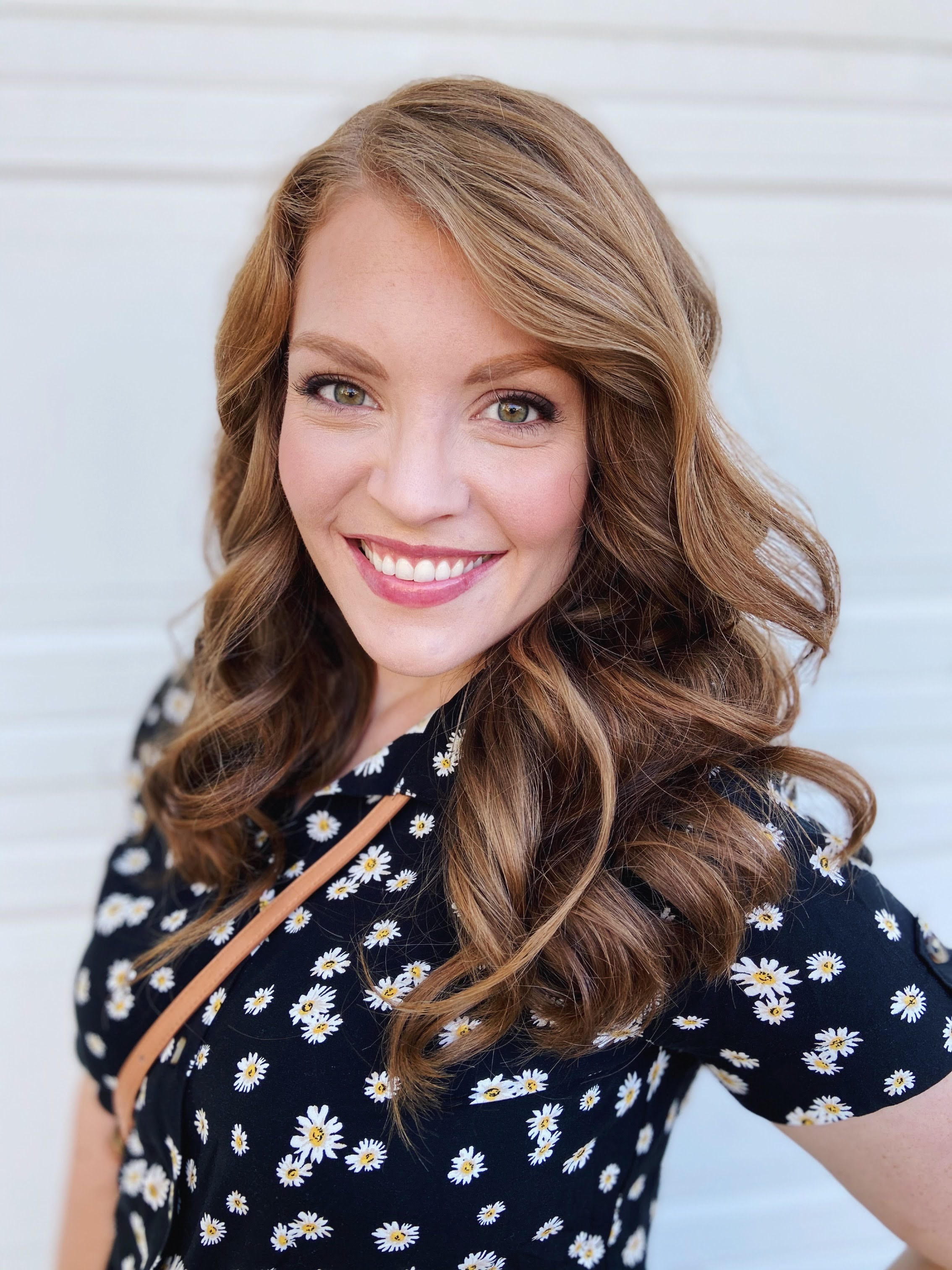 Kayli is beyond excited to return to the stage after over an eight-year break! She has been a fan of the theater from the young age of nine years old, when she landed her first role as “Brigitta” in “The Sounds of Music.” Since then she has had the opportunity to play “Alice” in “Alice in Wonderland,” “Ariel” in “The Little Mermaid,” “Kissin’ Kate Barlow” in “Holes,” “Chiffon” in “Little Shop of Horrors,” and played her favorite role as “Milly” in “Seven Brides for Seven Brothers.” Kayli was most recently seen in 2012 as “Minnie Fay” in “Hello Dolly” at The Old Barn Community Theater in Fielding, Utah. In addition to acting, Kayli has been able to student direct multiple productions, work as an artistic director, and also design/do hair and make up for many other shows! Kayli was the speech and drama sterling scholar for her high school, and was the region runner up as well. She has also participated in choirs all through high school and for her first two years of college. Kayli always thought she was born in the wrong era, as she adores everything from the 1940s, and can’t seem get enough of the jazz classics. As you can imagine, this Christmas loving jazz baby has thoroughly enjoyed every moment of playing “Miss Q” in this fantastic show! 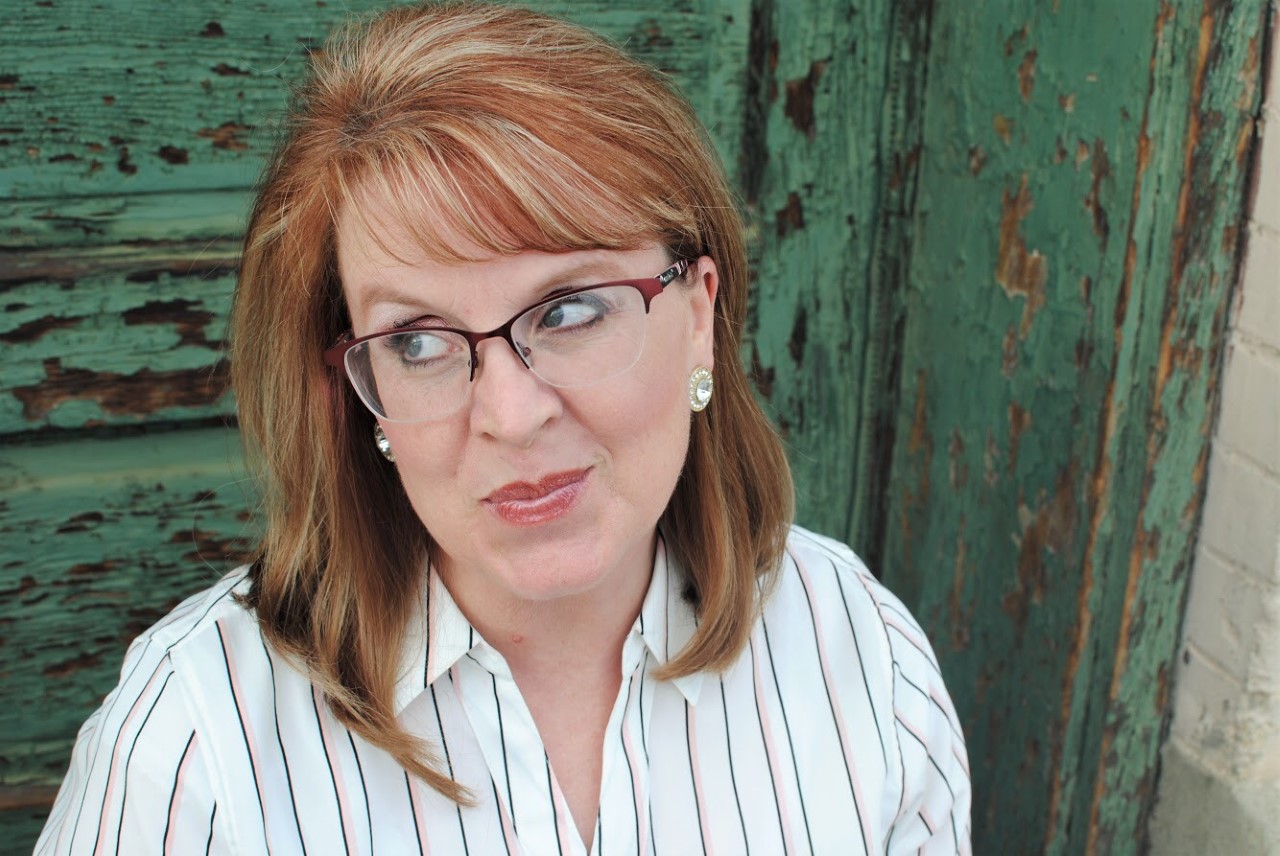 Andra is beyond thrilled to be making her debut performance with Ogden Musical Theater. Although she loves the stage, Andra’s focus the last 23 years has been theater education. Andra taught at Davis High School for 20 years where she directed and designed numerous plays and musicals, Stewart Elementary as a Beverly Taylor Sorenson Arts Learning Program specialist, Davis School District as Fine Arts Supervisor, and most recently at Mountain High School teaching Theater and Speech. Andra holds a bachelor’s degree from Weber State University in Theater Education and Communications and a master’s degree in Arts Administration from Southern Utah University. Andra served as president for the Utah Advisory Council of Theater Teachers and was a founding member of The Utah Partnership for Arts Education. Andra’s favorite roles include Robert Anne in “Nunsense,” Maggie Jones in “42nd Street,” and Tess in “Crazy for You.” Andra is so grateful for Maurie and this amazing cast and crew for allowing her the opportunity to play this Christmas season. All the thanks to Ryan, RyLeigh, Duncan, and Amylee for their continuous love and support. Also, a huge shoutout to the “Carol’s” in her life; you know who you are. Merry Christmas! 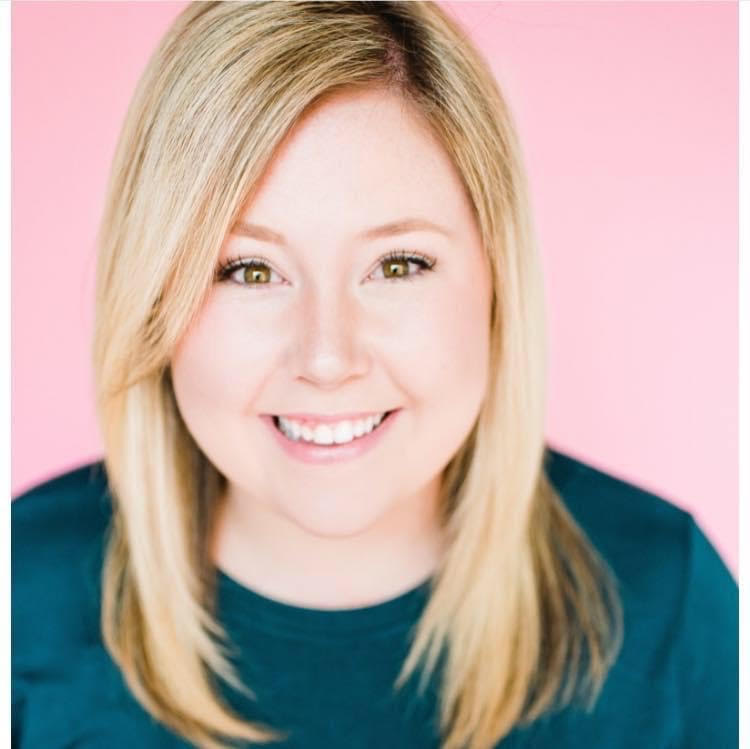 Emily is thrilled to be back with OMT since previously being in Joseph! Recent credits include Tracy in "Hairspray" (The Grand Theatre), Narrator in "Joseph..." (North Ogden Amphitheater), Sally in "...Charlie Brown" (Centerpoint), Marcy in "...Spelling Bee" (Centerpoint), Suzy in "The Marvelous Wonderettes" (The Grand Theatre), Rusty in "Footloose" (Park City Egyptian Theatre), and Lisa in "Mamma Mia!" (The Ziegfeld Theatre). Emily has been featured at NYC's The West End in their Bound for Broadway Cabaret in 2018 and 2019. She also appeared as a guest performer for Natalie Weiss and Joey Contreras in their Provo concert in 2018. Emily is so excited to be a part of this heart-warming show with these wonderful Carols! 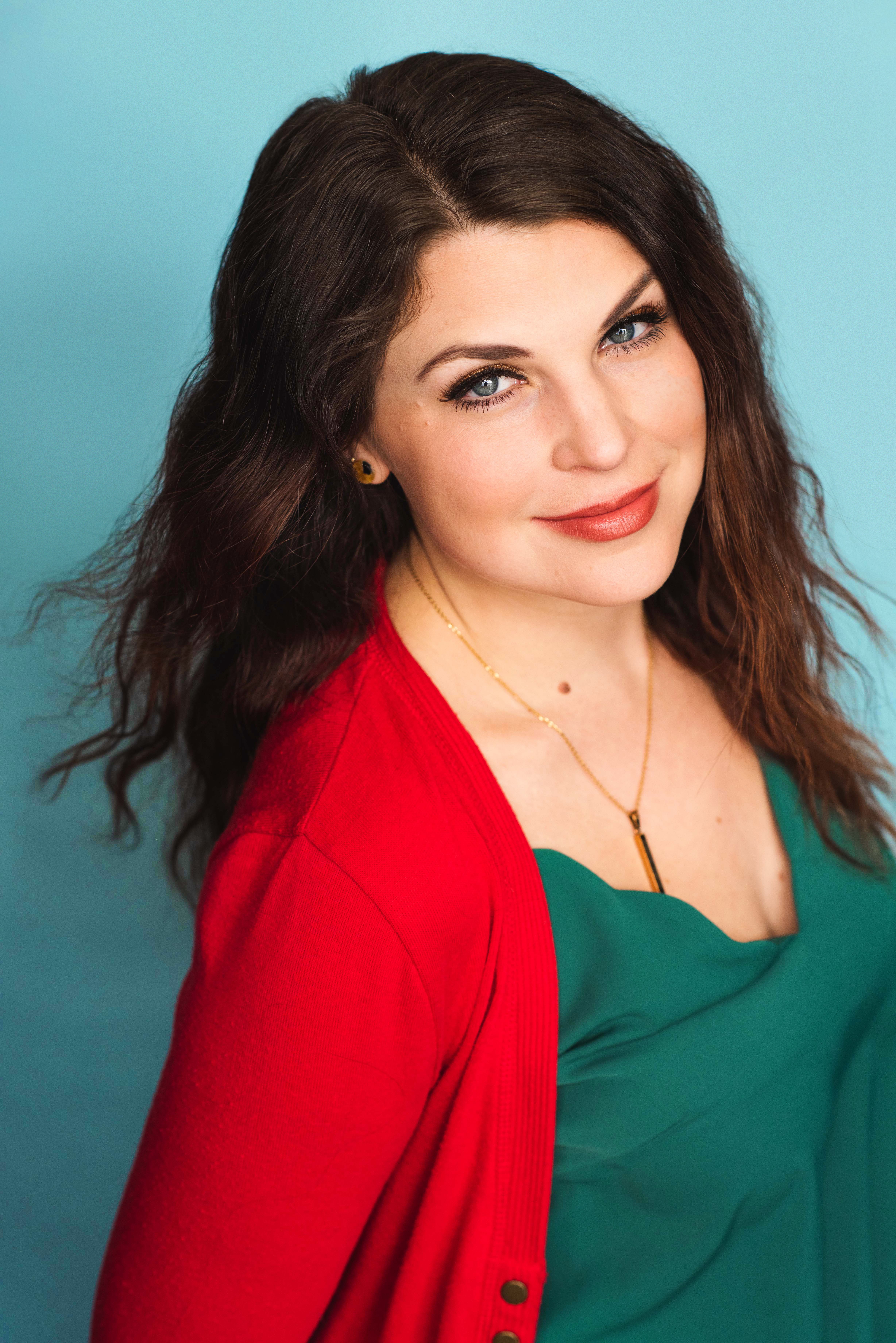 Samantha is looking forward to her debut performance with Ogden Musical Theatre. She had the opportunity to play Carol Ling 8 years ago and can't wait to get another crack at it! Samantha performs regularly at theaters across the Wasatch Front. Some of her favorite performances to date are Dirty Rotten Scoundrels (Christine Colgate), All Shook Up (Natalie/Ed), The Pirates of Penzance (Mabel), The Marvelous Wonderettes (Suzy), Nunsense (Mary Amnesia), Guys and Dolls (Sarah Brown). She is absolutely thrilled to be working with this cast and production team and can't wait to put a Carol in your heart! Special shout-out to Derek and her girls for letting Mommy do what she loves! 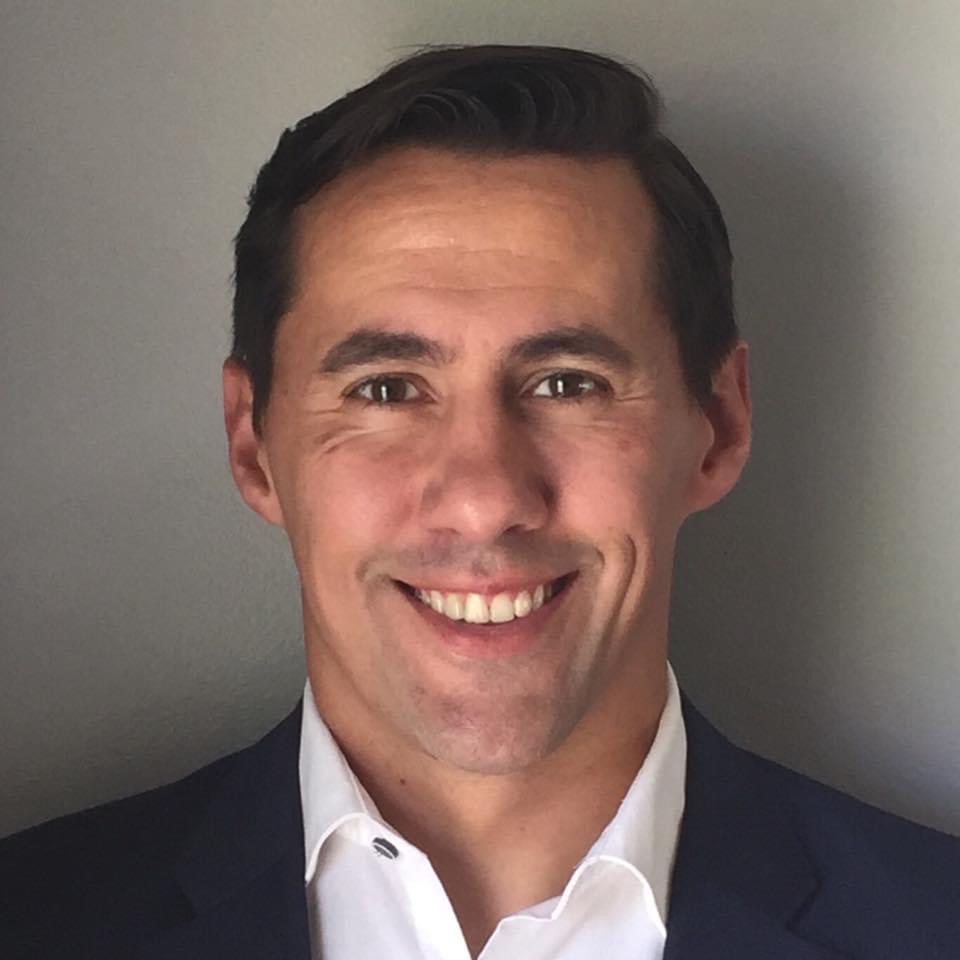 Justin is so excited to be back at OMT! He was last seen in Ragtime: The Musical in Concert (Houdini). Justin has been an actor, singer, fight choreographer, writer, director, producer, and was a founding member of Next Stage Productions theater company. He also currently has a recurring role on The Reclaimers podcast (Truman). He hopes you enjoy the show! 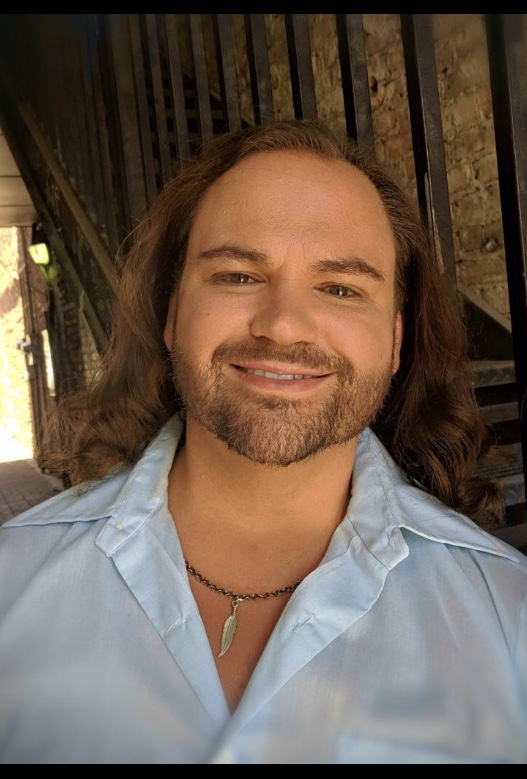 Erik is so excited to be performing on this stage with such a talented cast and crew. Erik has played the piano and been in various performing groups for 28+years. A few of Erik's favorite projects include Elf The Musical (Manager), Footloose (Wes Warnicker), Guys and Dolls (Big Jule), 9to5 (featured soloist/dancer/ music capt.), The Scarlet Pimpernel (ozzy/Elton/ dance capt.), Sister Act (T.J./dance capt./assistant choreographer), Cinderella (Lionel) 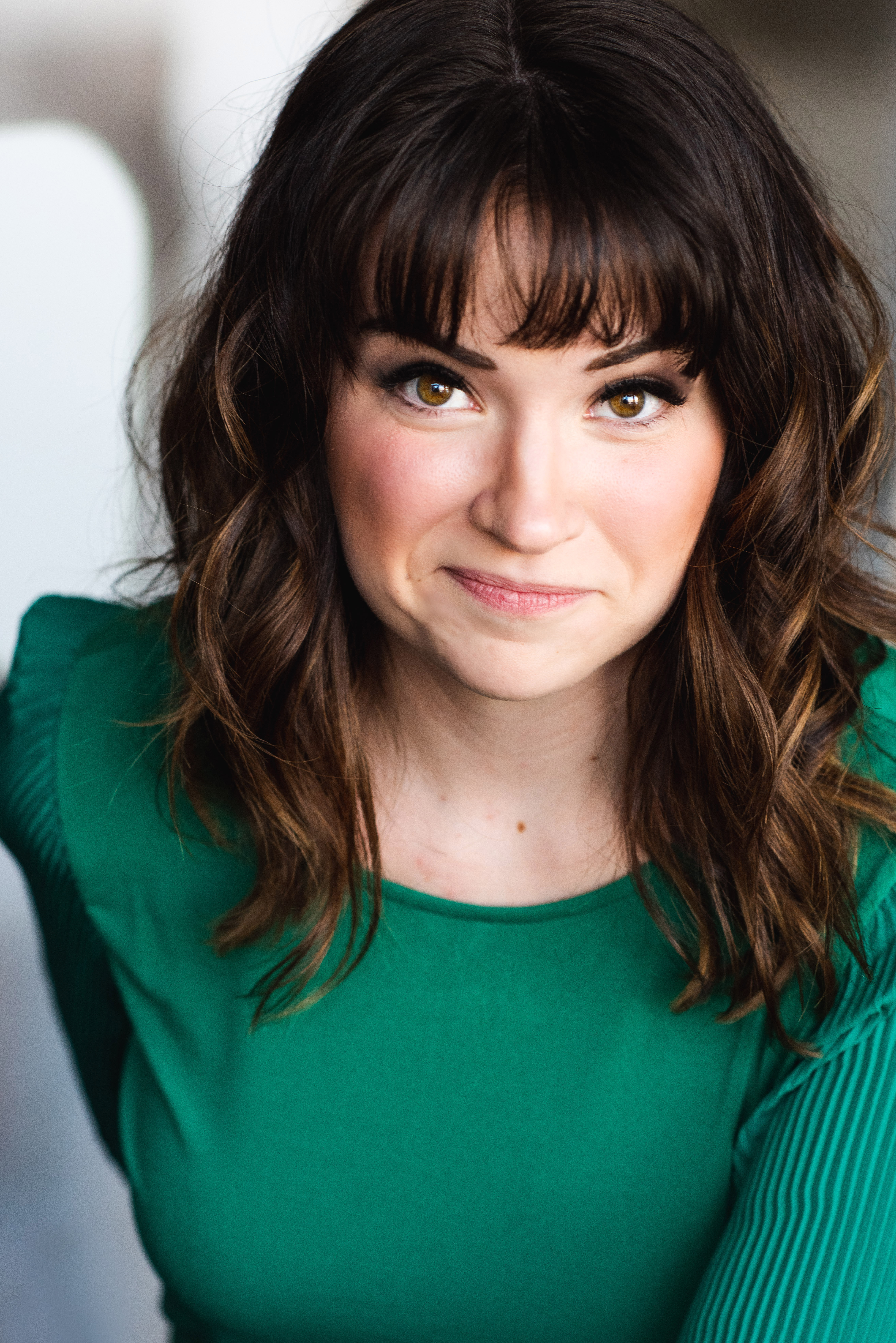 This is Jordyn's first show with OMT and she is thrilled! Some her favorite productions she has been involved in are "Thoroughly Modern Millie" (Millie Dillmount) at Heritage Theatre and in the ensemble of "Holiday Inn" at Centerpoint Legacy Theatre. "Thank you to the production team and crew for making this possible. Without you we would be on stage with no direction, unheard... in the dark...naked." She is also grateful for her husband and daughter for allowing her to shirk all responsibility and go play every night. She sincerely hopes this show will "put a carol in your hearts".