Ogden Musical Theatre is proud to offer the Ogden community and abroad unique opportunities to participate in Master Classes focused around the arts; including musical theatre, ballet, singing, acting, and more!

We encourage individuals to pursue their dreams. By becoming more accomplished in your artistic field of study, it brings you one step closer to achieving that dream. We hope to offer many different artistic outlets to singers, songwriters, dancers, actors, and others alike. Welcome to OMT Master Classes.

He has taught at every level from middle school through graduate school and is currently an Assistant Professor (Clinical) and Head of Singing Voice Studies in the University of Utah’s Department of Theatre and a Research Associate for the Utah Center for Vocology (formerly the National Center for Voice and Speech). He previously taught studio voice at the University of Notre Dame and Indiana University South Bend and he spent seven years as a high school teacher, directing choirs, teaching AP Music Theory, and music directing school musicals.

A native of Iowa, Dr. Manternach earned a B.A. in music from Saint John’s University/College of Saint Benedict in Minnesota, a Master of Music in vocal performance from the University of Wisconsin-Milwaukee, and a Doctor of Music degree in Voice Performance and Literature from the Indiana University Jacobs School of Music. He has completed all three levels of Contemporary Commercial Music training from the CCM Vocal Pedagogy Institute at the Shenandoah Conservatory in Virginia. He also became an NCVS-trained Vocologist by completing the coursework of the Summer Vocology Institute. 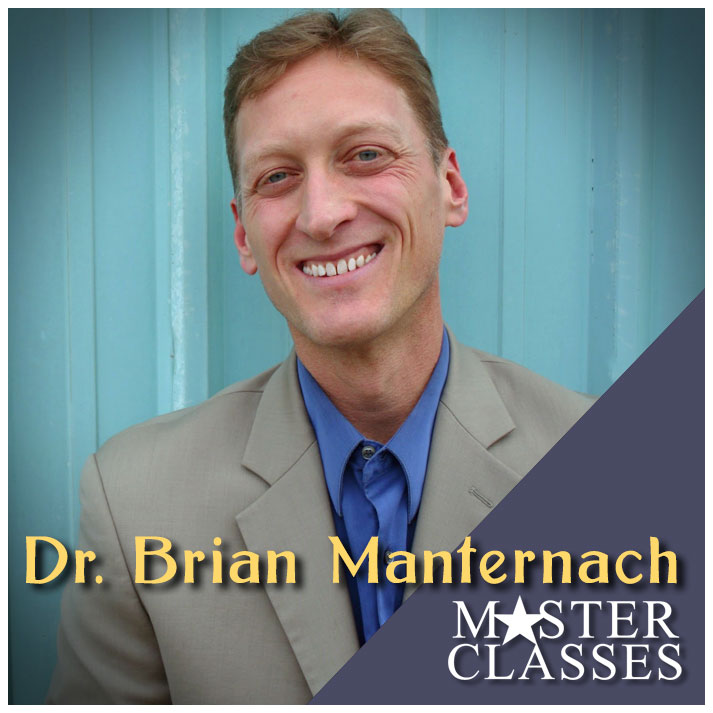 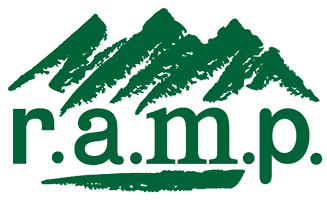