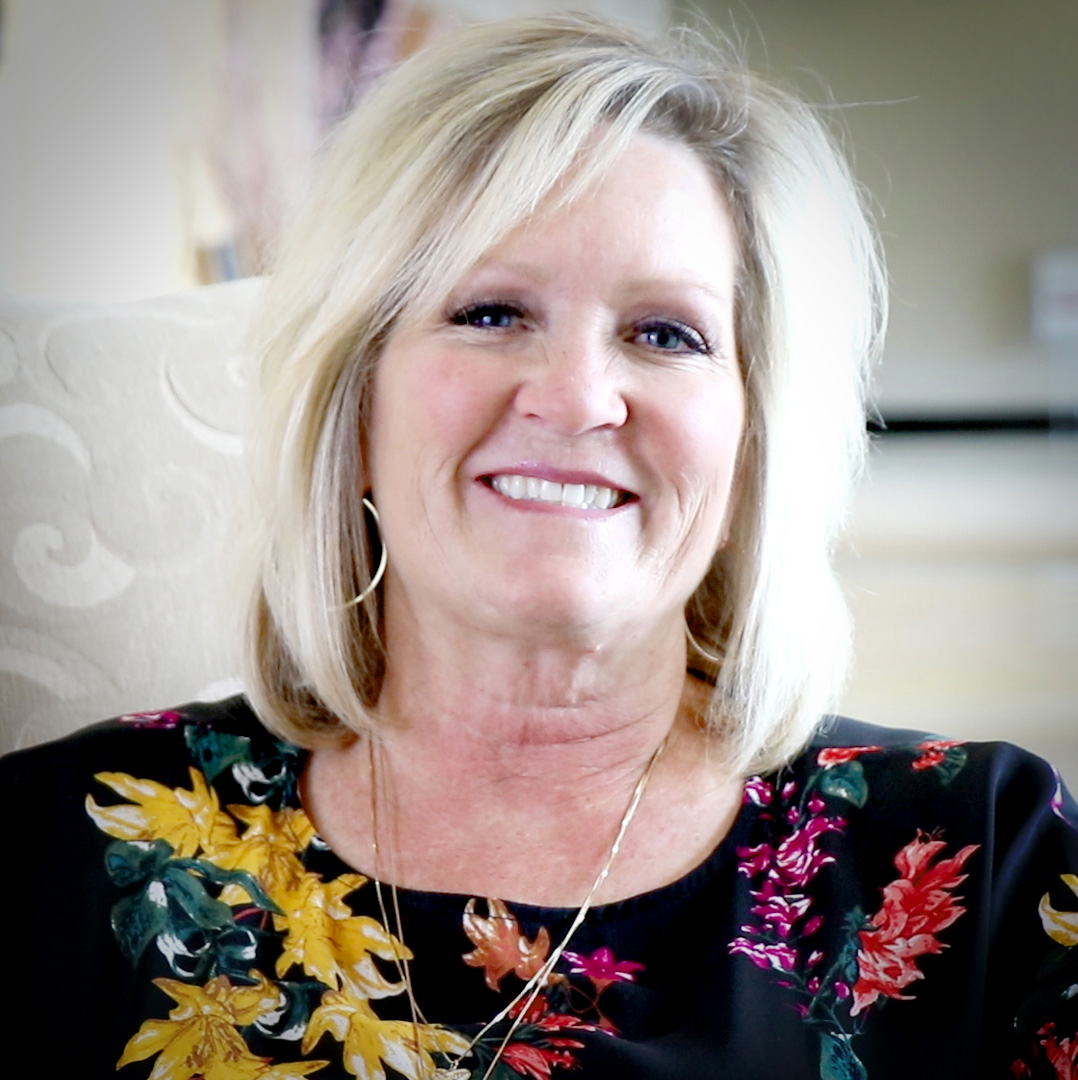 As General Manager for the Ogden Eccles Conference Center and Peery’s Egyptian Theater, she was charged with the task of bringing back live musical theater to the Peery’s Egyptian Stage and Ogden Musical Theatre was born. For years she has been involved with Musical Theater but always in the role of an actor. Now she has taken on the role of a lifetime; Executive Director, going behind the scenes to work with amazingly talented people that have come together to bring Ogden Musical Theatre to our beloved historic Peery’s Egyptian Stage. Now 3 yrs strong, OMT offers a full musical season in 2020 with season tickets available. Come fly with us, as we engage through play! 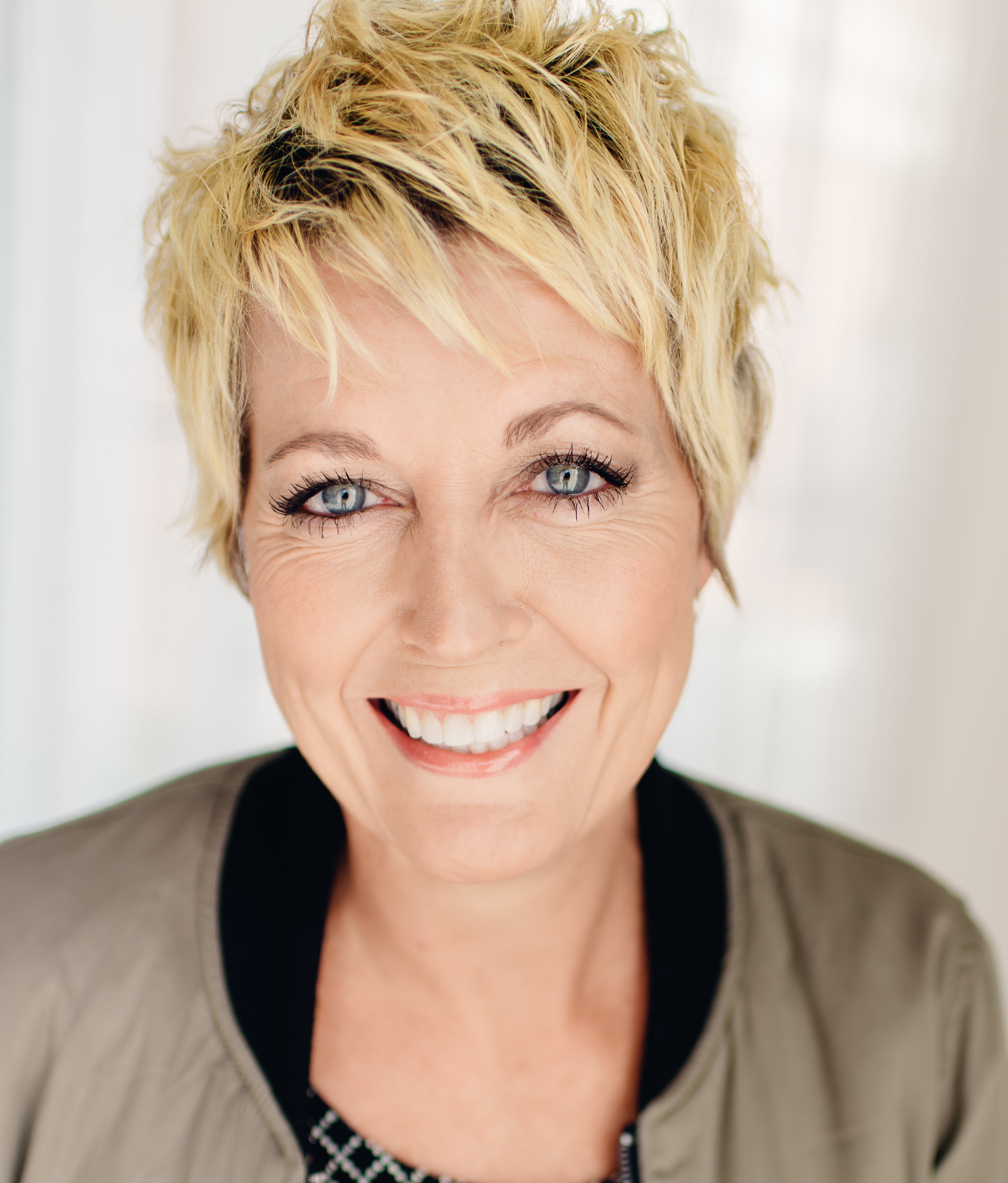 Maurie serves as Artistic Director for OMT. With a degree in Vocal Performance/Pedagogy and full certification in Somatic Voicework ™ The LoVetri Method, she runs a full vocal studio along with teaching in the MT department at WSU. She has performed throughout her life touring with her family and singing backup to artists Barry Manilow, Tanya Tucker and Chubby Checker. Her MT credits include multiple theaters throughout Utah both on stage and behind the scenes. She is happy to be part of building the Arts in Ogden, and grateful to her husband, Norm, and her family and friends for their support in this endeavor. 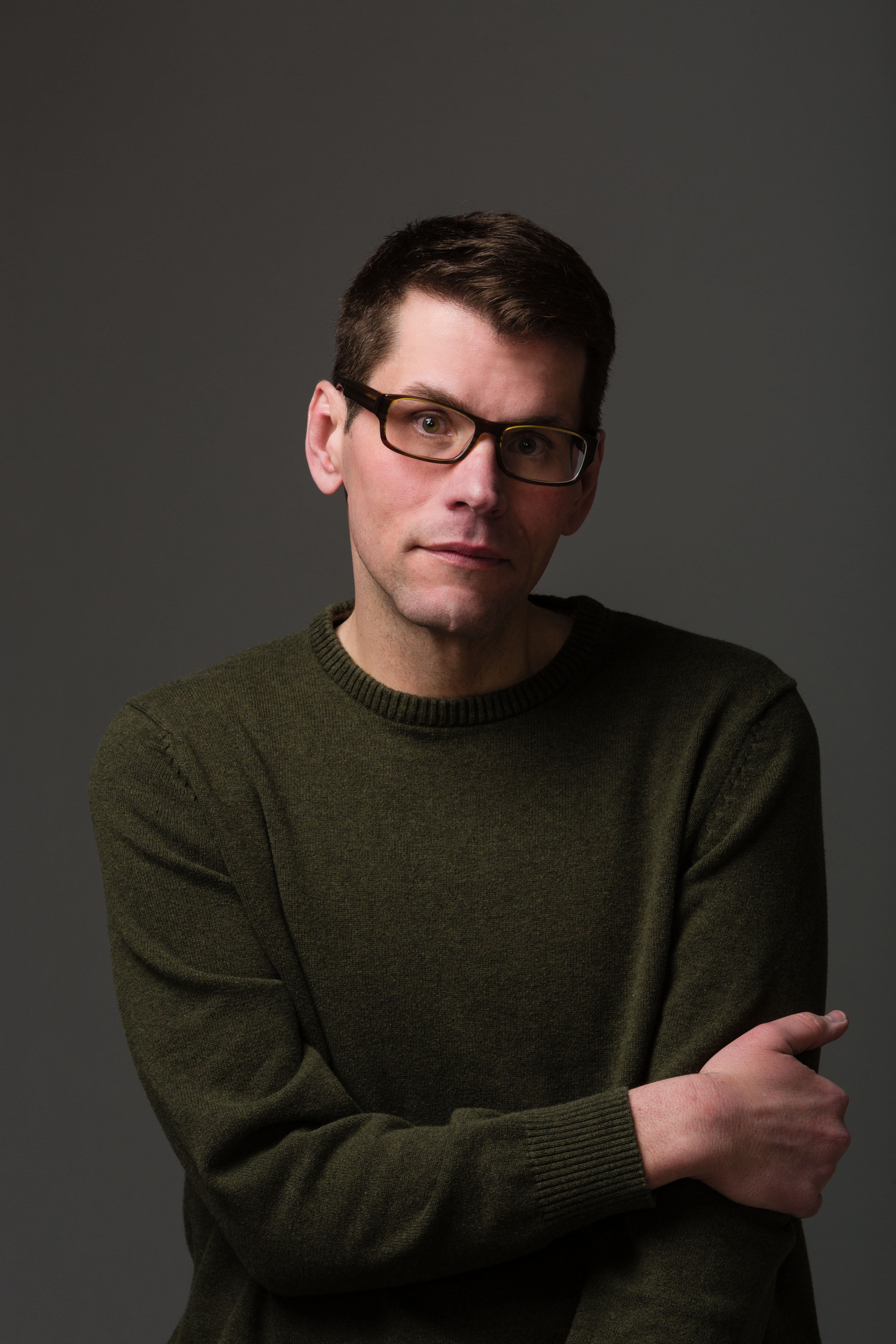 KENNETH PLAIN works as a music director, composer, arranger, voice teacher and pianist. Regional theaters include: Pioneer Theatre Company, Sundance Summer Theatre, Sundance Institute Theatre Lab, Theatre East and Powerhouse Theater. As a composer, his produced stage works include: SINGING TO THE BRINE SHRIMP, FIVE CAROLS FOR CHRISTMAS, JINGLEJACKS and incidental music to LITTLE WOMEN. As a pianist, among those he has accompanied are Carole King, Renée Elise Goldsberry, Kristen Chenoweth and Broadway's cast of FUN HOME. His arrangements have been featured at the 2002 Winter Olympics and performed by the Mormon Tabernacle Choir, as well as theatre companies and choirs across the country. He is a member of the Dramatists Guild and is in his 5th year at WSU in the musical theatre department. 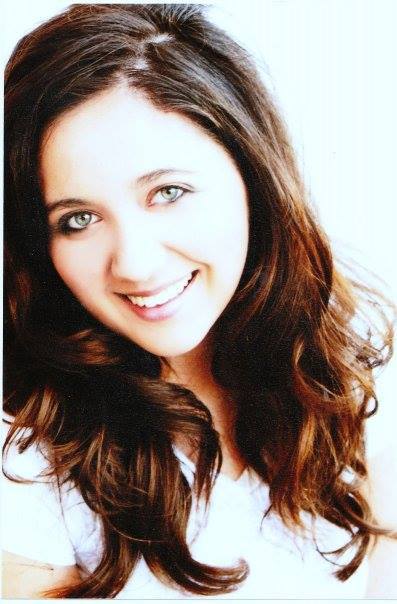 Howie serves as not only the production manager for OMT but is also the theater operations manager for the beautiful venue that is Peery Egyptian Theater. She has worked in theater’s all across the country and is so excited to finally make Ogden her home. Howie is so excited to be part of the OMT family! Working with this cast and crew has been incredible and she is so excited to be a part of sharing the amazing talent and incredible show with the community. Being an artist herself, and having worked in theater her whole life, she knows how powerful a story can be and how it can connect and change an audience. She hopes that by sitting in our beautiful theater and getting to watch this incredible show that you’ll walk away with the idea that art and imagination are so necessary in our lives, and that at the end of the day “No one is alone”. 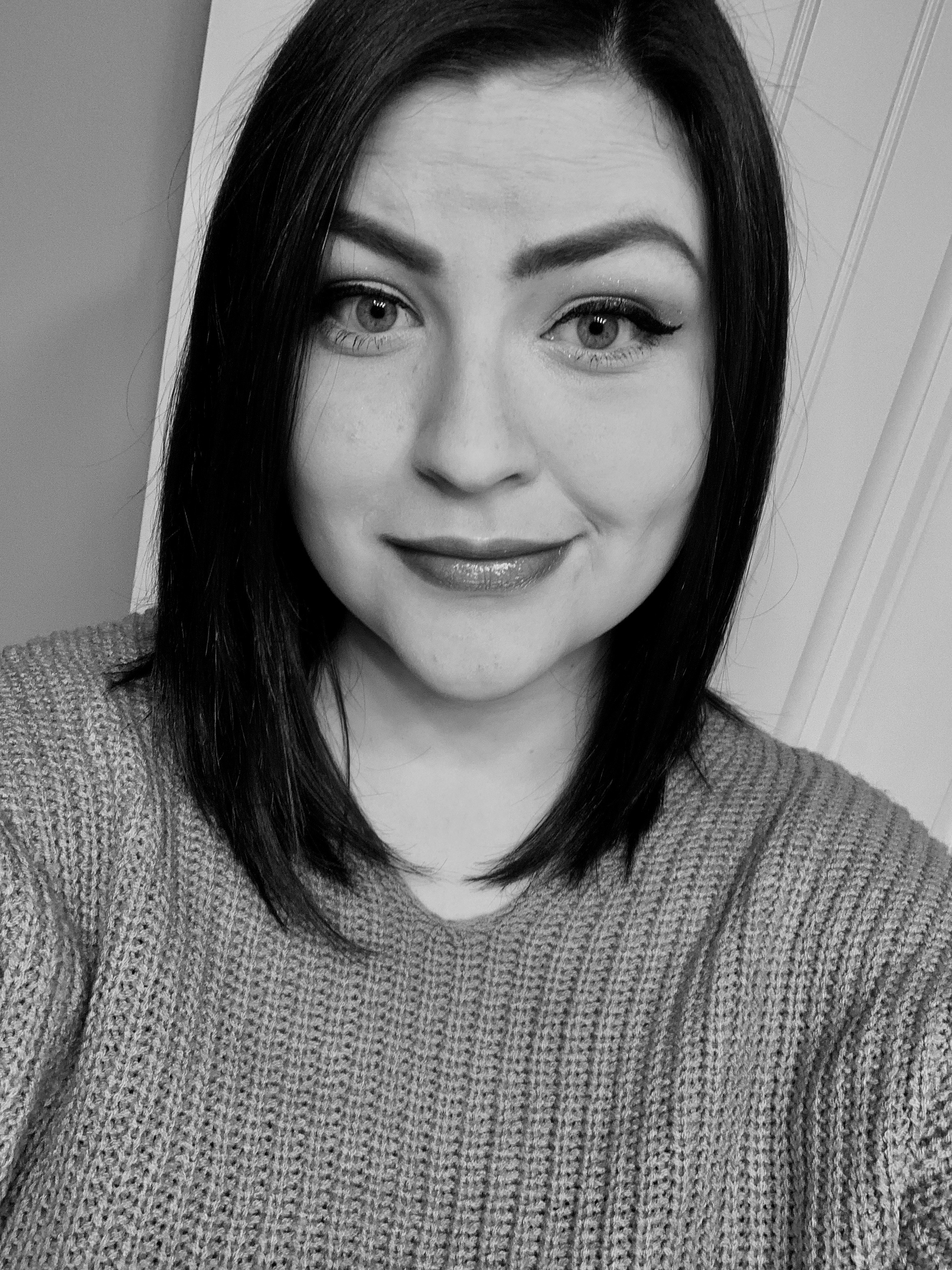 Cydney is very excited to be working with Ogden Musical Theatre for the first time. She is a Weber State graduate with a BA in Theatre and is currently getting a teaching license in theatre from the same school. She developed a love for stage management in college and is so glad that after a year of not being able to work on live theatre she could come back to work on Into the Woods. She wants to thank Ogden Musical Theatre and Peery's Egyptian Theatre for this wonderful opportunity. 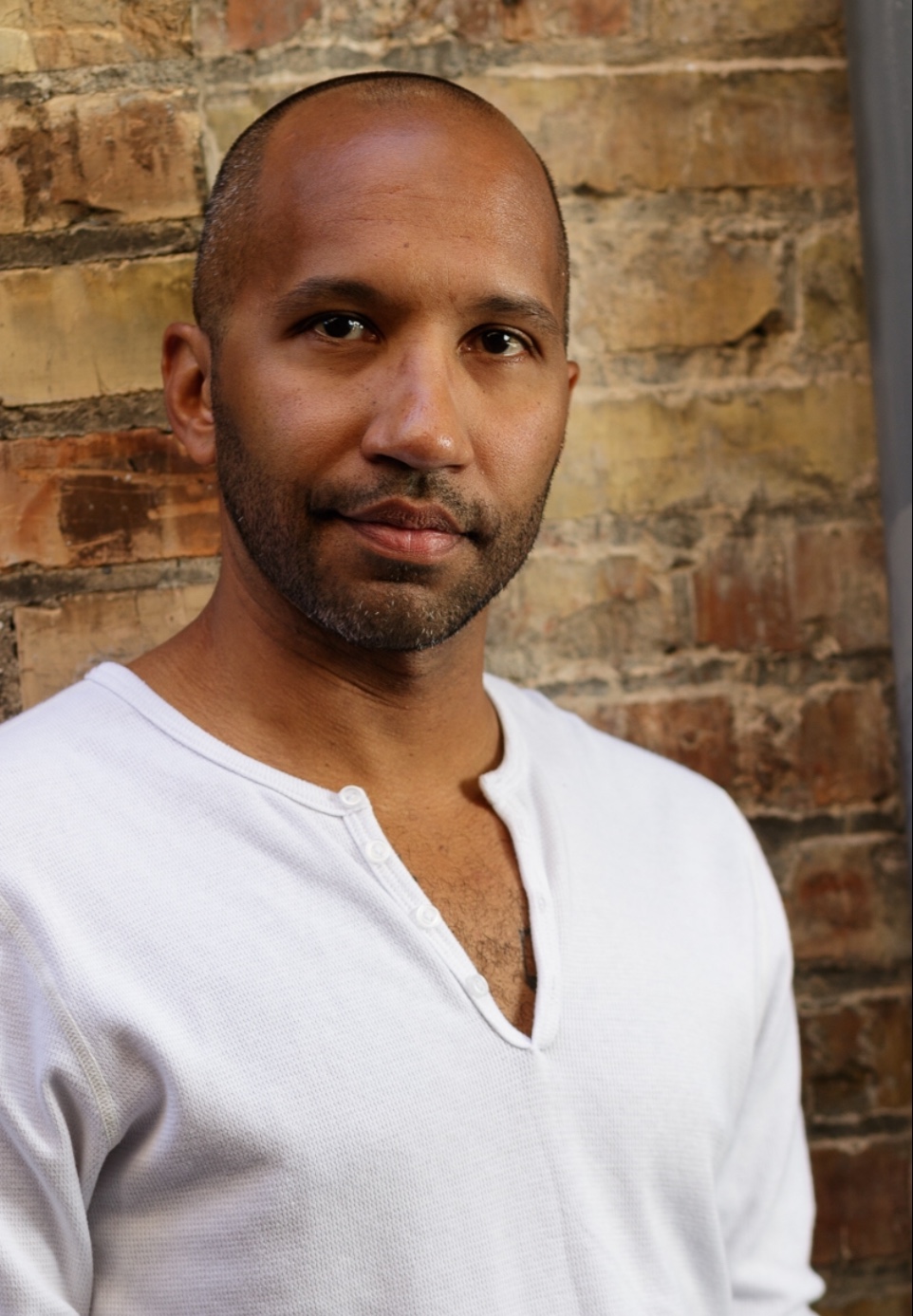 jo Blake, Assistant Professor of Dance at Weber State University, has been honored to perform, teach, and choreograph throughout four continents. His interest in community-based engagement and social justice has led him to work with community outreach projects: Ogden’s YCC, Minding Motion for Graceful Aging, Yoga Behind Bars, as well as Mark Morris’s Dance for Parkinson’s Disease. jo is the Director of joBdance., an interdisciplinary movement-based experience with collaborations in dance, sound score, and visual arts. 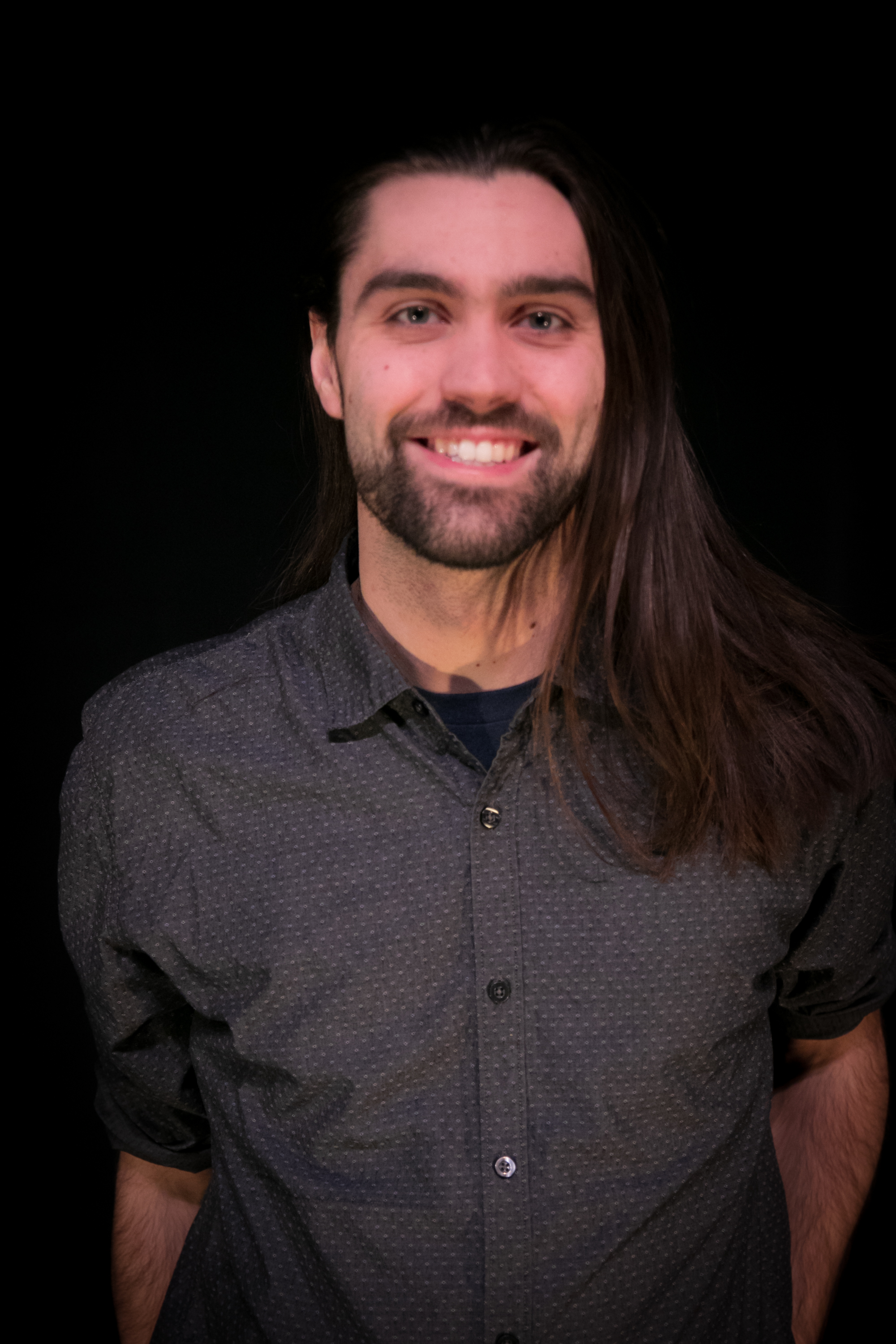 Hayden is the Theater Technical Lead at Peery’s Egyptian Theater. This is Hayden's 3rd year as resident staff for the Egyptian Theater and OMT. Hayden studied for his BA in Theatre at Weber State University, emphasis on Technical Design and Management. He enjoys the culture and architectural beauty that is Peery’s Egyptian Theater. Hayden recently has worked on Little Women in Concert as Lighting Designer for OMT with other shows including, Peter Pan, Ragtime, Into the Woods, and Five Carols for Christmas. Hayden would like to thank his mentors, managers, staff, and family members for their support of him and OMT.